The internet is ripe with teasers.  Mixed among the actual news stories on many sites, you can find advertisements disguised as titillating celebrity exposes or “never before seen” historical photographs.  My personal favorite is “wardrobe malfunctions,” which includes a still photograph displaying Elizabeth Taylor’s smallpox vaccination from the movie Cleopatra.  Who knew doctor Edward Jenner, who discovered the immunizing effect of mild doses of the disease, was of Egyptian origin going back to the first century B.C.E? 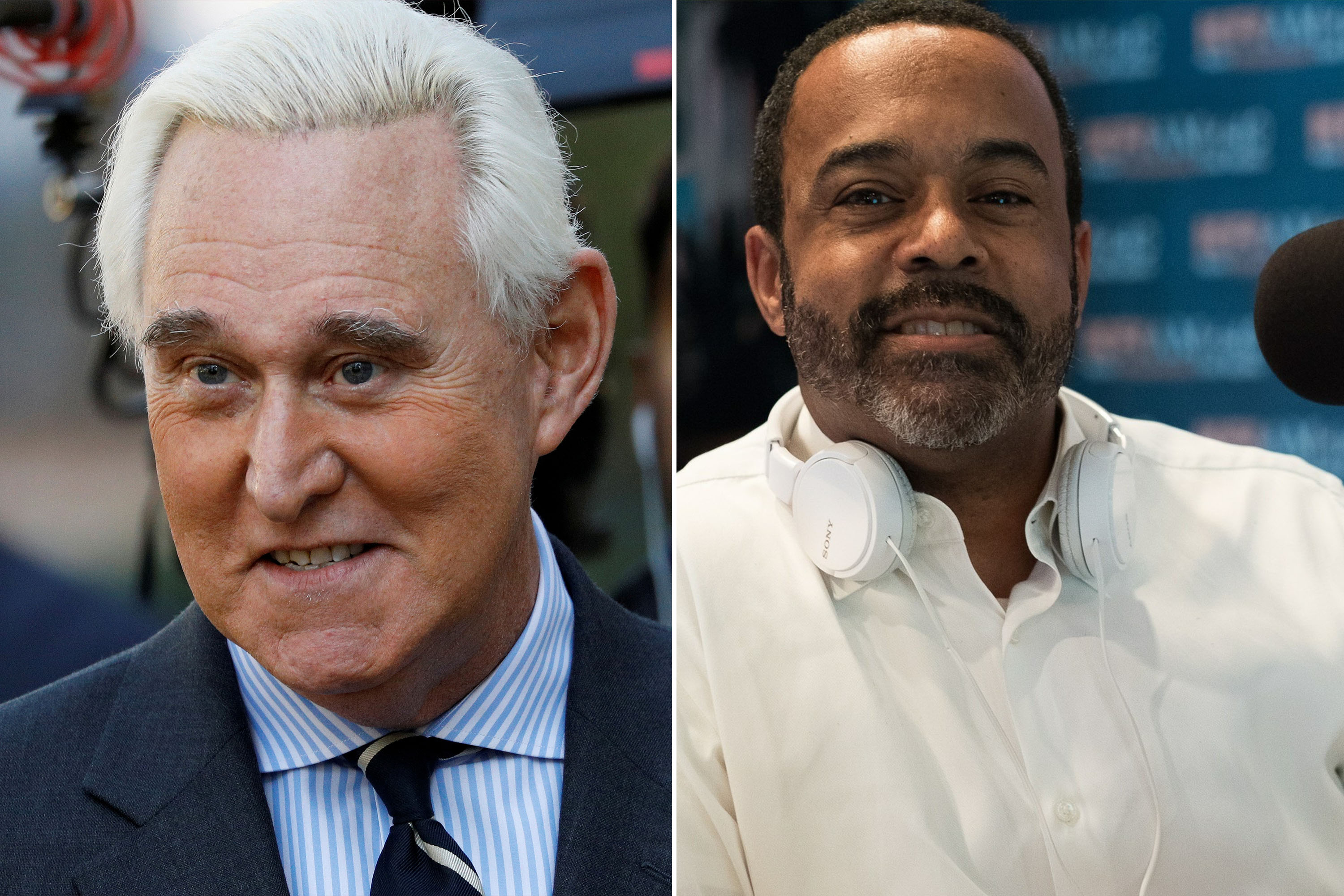 Major media outlets such as the Washington Post generally shy away from such come-ons.  Yet, I have to admit I was intrigued by the headline in this morning’s New York Times, “Roger Stone Uses Racial Slur on Radio Show.”  First thoughts?  Roger Stone using a racial slur is hardly what one would imagine as news.  And which far-right media outlet was trying to keep up with Alex Joneses?

Let’s start with the relevant facts.

When Mr. O’Kelly asked him to repeat what he said, Mr. Stone let out a sigh, then remained silent for almost 40 seconds. Acting as if the connection had been severed, Mr. Stone vehemently denied that he used the slur.

Now there is more than enough evidence to accuse Roger Stone of being a dyed in the wool racist, but this is not one of them.  At worse, it confirms that when he and his emancipator Donald Trump say, “Make America Great Again,” they are talking about the America of the 1950s.  The term “Negro” may be an anachronism; it is not a slur.

Would the United Negro College Fund keep the word in its name if the board of directors thought it disparaged those it seeks to aid?  Would Martin Luther King have used the term 15 times in his August 1963 “I Have a Dream” oration at the Lincoln Memorial?  Would King have cautioned the nation, “There will be neither rest nor tranquility in America until the Negro is granted his citizenship rights”?  Never once did I hear an African-American tell a white person, “just because brothers use the term among themselves, don’t assume it’s okay for you to use it.”

Every time the debate re-emerges over the proper nomenclature for different people of color, I am reminded of a conversation I once had with the only Black person I was close to growing up in the segregated South in the 1950s and 1960s.  Her name was Luttie Overby.  In 1925, she moved from her Durham, North Carolina home to Richmond, Virginia to take care of my then three year old mother and her two siblings so my grandmother could go back to work following her husband’s death.  She lived with my grandmother in an apartment on Monument Avenue (yes, that Monument Avenue) for the next 42 years.  To understand their relationship, Luttie was the female equivalent of Hoke Colburn and my grandmother was Miss Daisy.

Luttie was born in 1896 and lived to the ripe old age of 94.  In terms of race relations in the United States, imagine what she observed and experienced over her lifetime from the dark days of Jim Crow to the election of an African-American Douglas Wilder as governor of Virginia.  Which brings me back to that one conversation we had.  Luttie always referred to herself and her friends as “colored people.”  One time, after Black American became the preferred reference, I joked with her, “Luttie, you know you’re not colored any more, you’re Black now.”  To which she replied, “Jaybird (her nickname for me), I was colored when I was born and I’ll be colored when I die.”  Makes one wonder if there are spirits of a generation of Lutties who still hold court in the NAACP’s board room.

As Shakespeare might say, “A person of color by any other name is still a person, and surely deserves the same rights and privileges in life, regardless of the term they prefer to describe themselves.”   So, while I may be disappointed, even angry, folks like Roger Stone remain cloistered in a bygone era, I do not find his use of the word “Negro” nearly as offensive as his use of the word “this” as in “this Negro,” which tells us much more about his attitude toward Mr. O’Kelly.